Canada hosted the 127th IPU Assembly in Quebec City , in October 2012. The inaugural ceremony of the 127th Assembly of the Inter-Parliamentary Union took place on 21 October 2012 at the Québec City Convention Centre, with Mr. David Johnston, the Governor General of Canada, in attendance.In 2012 Canada was marking the 100th anniversary of its formal affiliation to the Organization and hosting its fourth IPU Assembly. The IPU and the Parliament of Canada shared the goal of promoting the core values of parliamentary diplomacy and democracy. On behalf of the Speaker of Canada’s House of Commons, Ms. Chris Charlton welcomed participants to Québec. 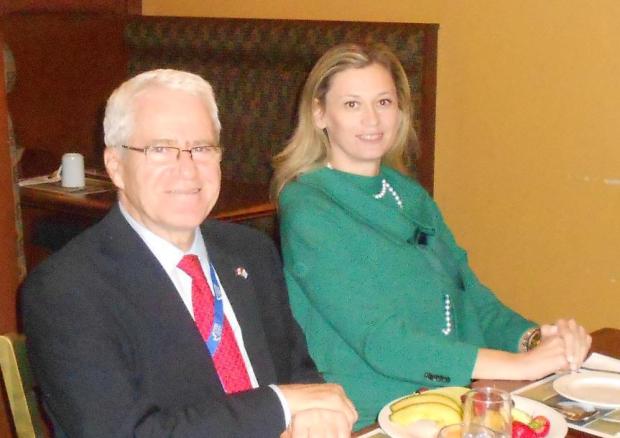 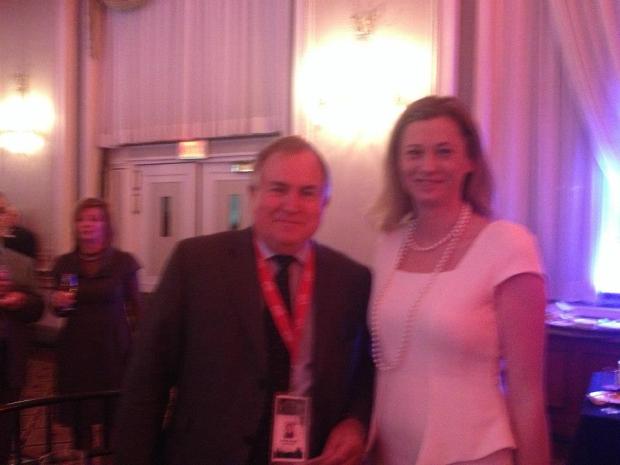 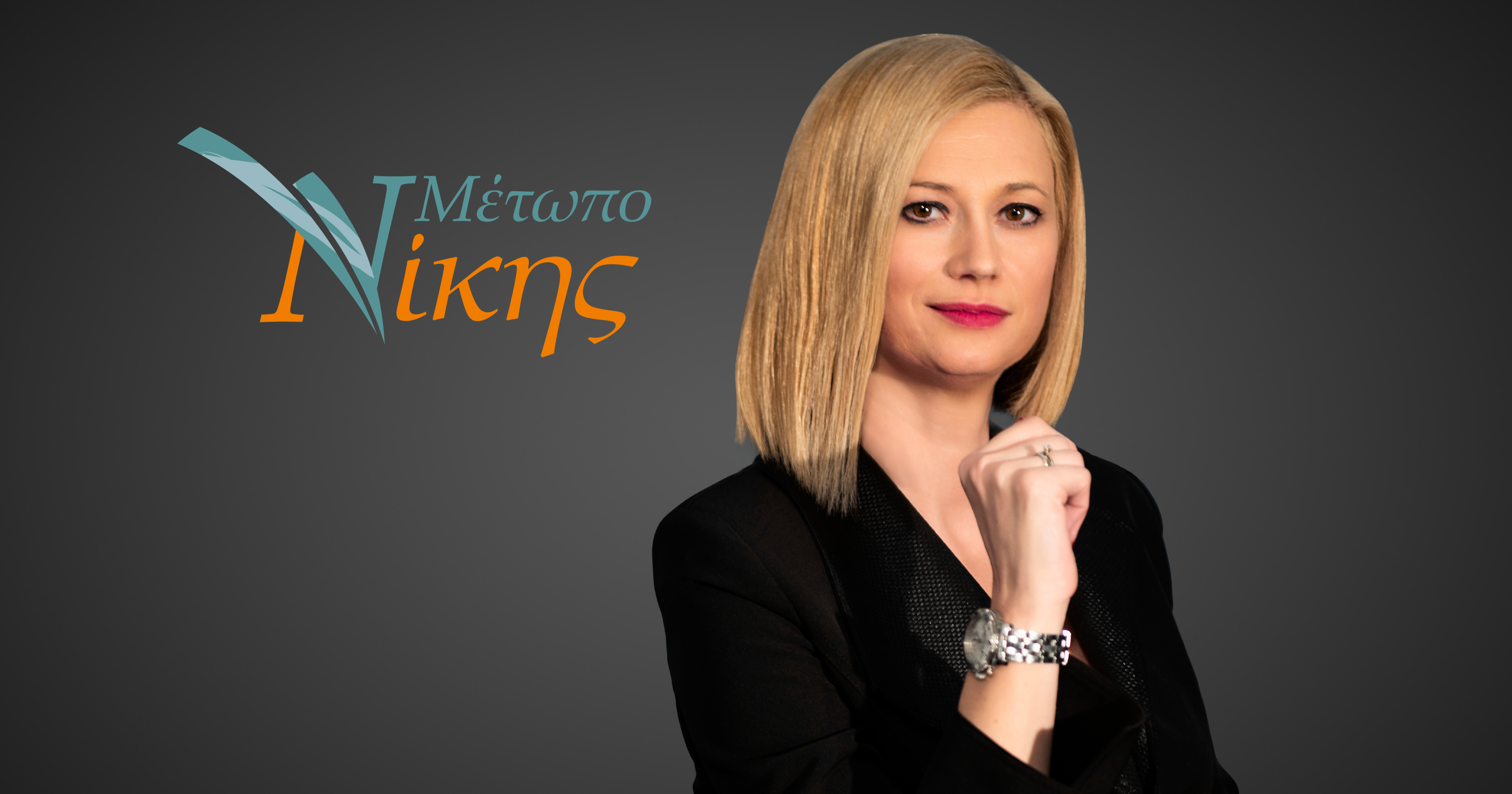